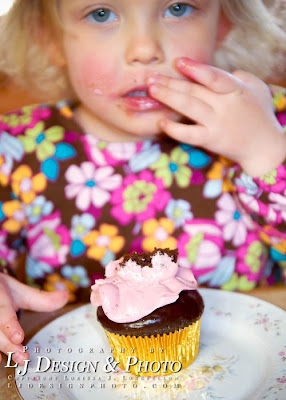 Email ThisBlogThis!Share to TwitterShare to FacebookShare to Pinterest
Labels: about me, childhood, Wordless Wednesday 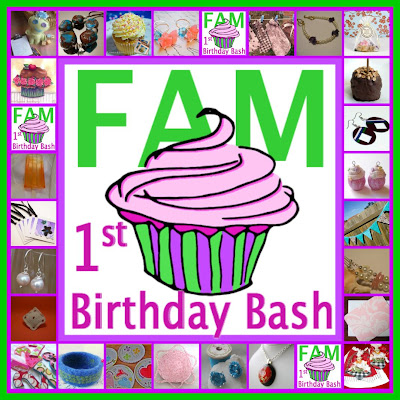 You could win big just by finding some sweet cupcakes in participating shops and leaving a comment on FAM's blog. Simple as that. You can get extra entries by making a purchase from participating shops. Many shops, including my Fine Art Photography shop and my Handmade Cards shop, are having sales to celebrate.

40 artists have donated prizes, and they are all wonderful. Enter now because the celebration is only this week!

I've been tagged by Amy from Giggleberry Creations! The tag is to take part in the 6 by 6 game.
RULES:
Choose the 6th image out of your 6th picture folder from your computer and blog it. Then tag 6 more people to do the same.

I only had one problem with this; I have more then one main picture folder, but not 6. It's just the way I have things organized. So, I decided to show you three photos, choosing from three of my computers, non archived picture folders. So here goes..... 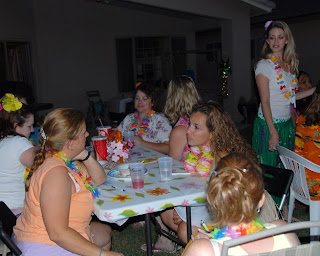 This first one is from my personal photos. This is from last year's MOM's club party when I was living in Kingman Az. It was at our vice president's house and was tons of fun. It isn't the best photo from the party, but the rules were the 6th photo. We had a luau with great food and fun dancing. We were so loud that the neighbors complained and threatened to call the cops. Would you think a bunch of moms could cause such a ruckus. LOL

This is from another set of personal photos: 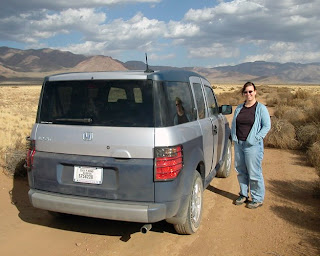 This was taken about 6 months after my sweet daughter was born. I think I look terrible and almost didn't include it. I'm standing next to my, at the time, new Honda. My husband took the photo when were were out seeing how the car handled on dirt roads. My daughter is in her car seat inside and we are surround by the Mohave desert just outside of Kingman.

The last photos is from my most recent photo file. This file contains what I have most recently taken and not really sorted yet. 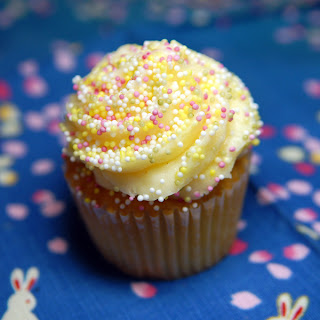 and it is a cupcake. Not one that made it to the top four of the cupcake photos, while it is really cute I like some of the other photos better. As you can see, I'm terrible at deleting photos even when I don't plan on ever using them.

I tagged whimsical creations, Imperfection is the Picture of Perfection, The Musings of The Momma,Jennadesigns, and Julie Magers Soulen Photography.

For thoses FAMs, and anyone else who wants to blog about the First Birthday Bash here is the html code for the badge and it will take people to the FAM Blog when they click on it:

After a long trip to the zoo yesterday, it took me a little bit to get it together this AM. So I'm posting the winner a little later then I had hoped.

Only twenty three names to write down this time, easy on the hand. After writing each name on a piece of paper and folding twice, my daughter and I put them all in our favorite blue bowl. She mixed them up and then picked just one. 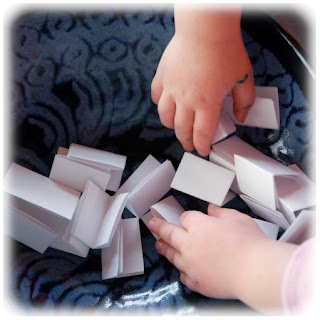 And the winner is April of The Musings of The Momma. Congratulations April!! 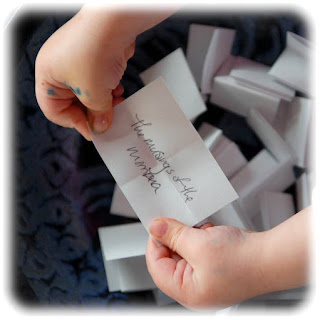 You will receive the first print of Cupcake # 3 and four gift cards. I do hope you love them as much as I have loved making them.

And remember, these cupcakes were made specifically for FAM's First Birthday Bash where you could win so many amazing prizes made by many faboulous artistic moms. The birthday bash start on Feb. 15th so come back to see how to enter to win my cupcakes and more!!

Thank you to all who participated!!
Posted by Lorissa J. Longfellow 1 comment:

Valentines for the Class

If you were reading in my blog during the summer or have every gone back in blog post, you know that my daughter started preschool this year. And with preschool the start of many school projects and activities to fill up our time also begins.
With Valentines coming up we parents were informed that her class will be exchanging valentines and having cookies that day. We were asked to send 20 valentines with only our child's name on them so they were easy to distribute.
Well, my daughter loves to "craft" and wanted to make her own. I thought we'd better get started now, because if we didn't they might never get done.
First we searched some internet sites together for ideas, and when she saw the Valentine mouse on AmazingMoms.com that was all she wanted to make. 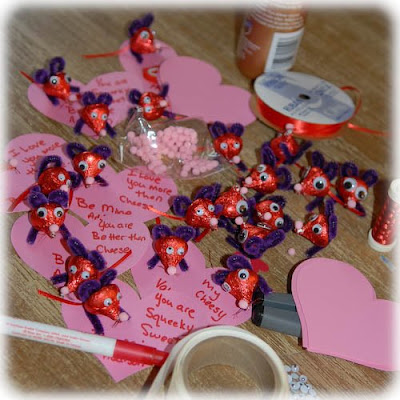 They are actually fairly easy to make, but a little frustrating at times for a three year old, that is when there are 20 to make. The whiskers, which I made, were the worst part, but that is just because they are so small. We decided that instead of adding a note to the tail that we would glue dot them to a heart shaped card. I think they turned out really cute. 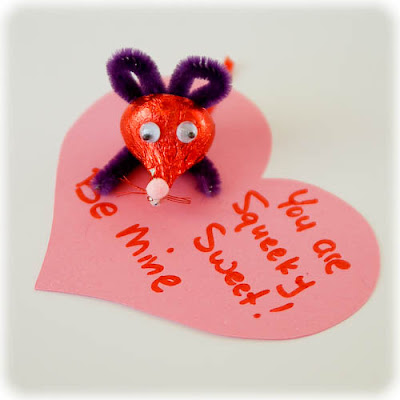 It actually took us two days to finish because we ran out of eyes googly eyes, so I had to run to the craft store while she was in school during the morning. It was a really fun project to do together and enjoy some time together doing something different. I hope your Valentine is as sweet as ours has started off.
Posted by Lorissa J. Longfellow 7 comments:

Email ThisBlogThis!Share to TwitterShare to FacebookShare to Pinterest
Labels: motherhood 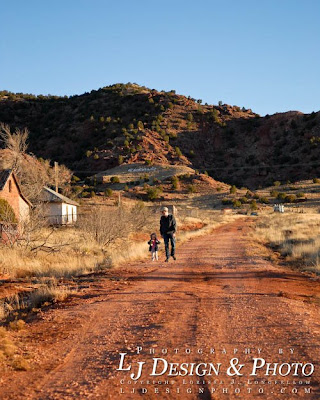